Marching bands are made up of a variety of instruments, some of which are uncommon in other musical ensembles. Thanks to their unique instrumentation and talented musicians, they not only bring outstanding music to events but also charisma and fun.

Every instrument brings a unique sound and vibration to musical arrangements. The following instruments are all commonly found in a marching band. 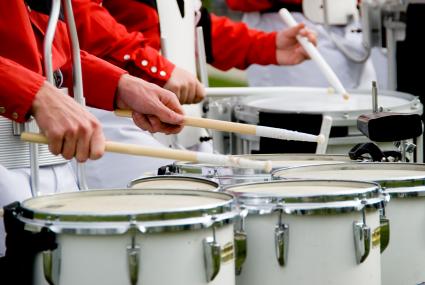 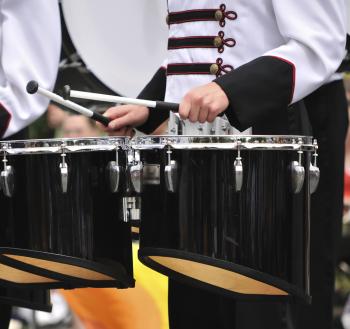 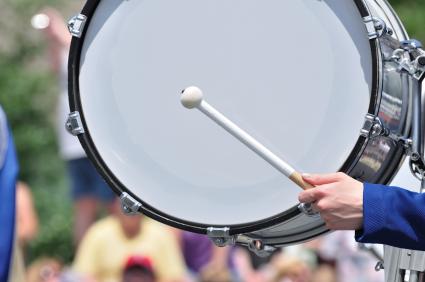 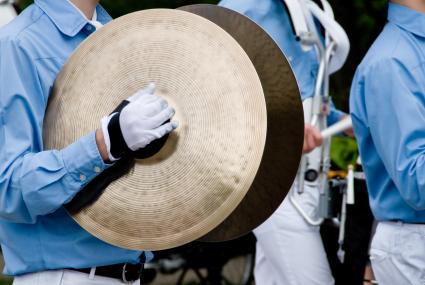 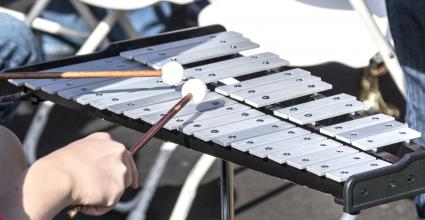 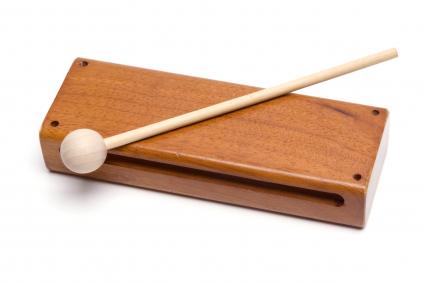 The brass section of a marching band adds powerful, rich tones and vibrations to music. The instruments are a gorgeous, polished brass that look beautiful during marching events. 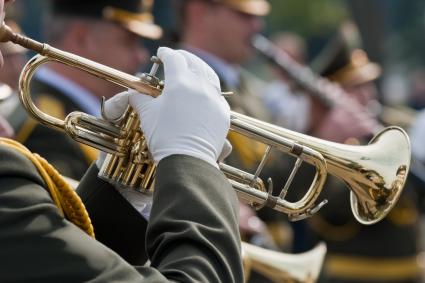 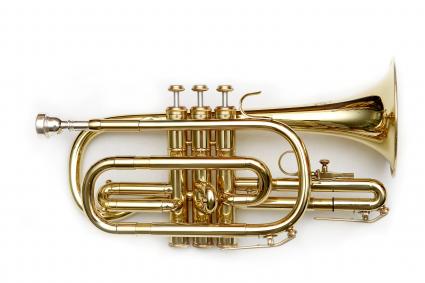 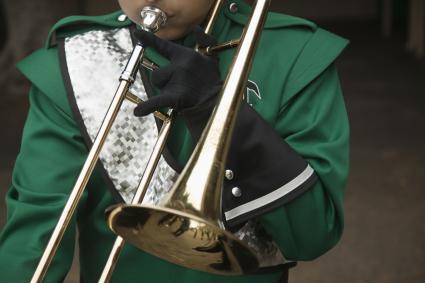 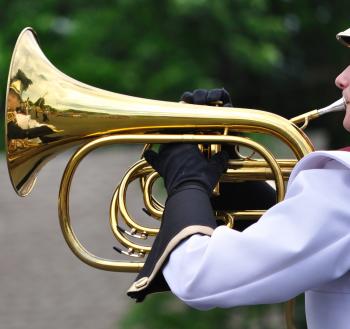 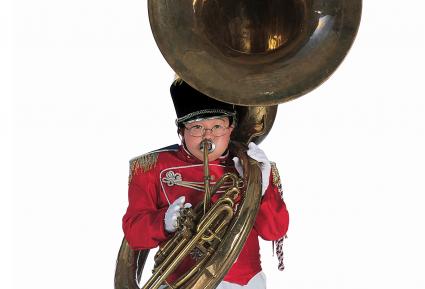 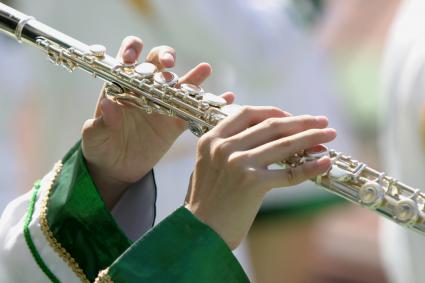 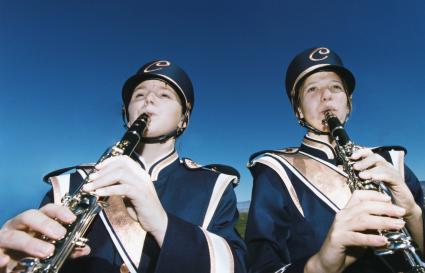 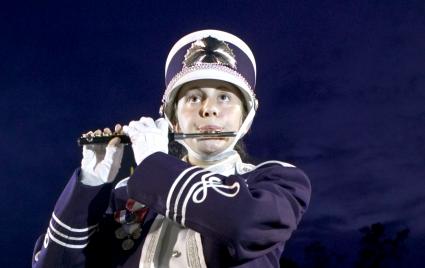 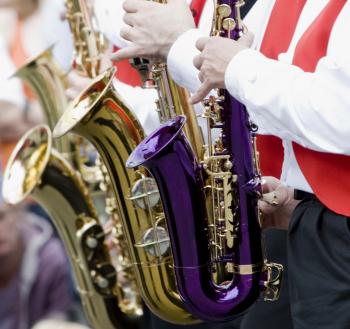 Features of a Marching Band

The size and make-up of marching bands varies greatly depending on participation levels and budget. Some bands are small and have only a couple dozen instruments while others are quite large and boast hundreds. Some bands also have stationary sections that include large instruments that can't be moved, such as keyboards, organ, or timpani drums. Some examples of marching band instrumentation include:

No matter how many instruments make up a marching band, it's important to have a well-balanced sound with a heavier brass section and fewer woodwinds. The drum line will usually feature the lowest number of instruments.

In addition to instruments, many marching bands add exciting other elements to their performances. For example, some bands may feature a color guard or majorettes. They may also have groups of dancers or acrobatic performers. The entire band is usually headed by an elaborately dressed drum major who helps keep the band in rhythm and directs their marching and performances.

Marching bands have been bringing joy to crowds for decades. Whether they're marching in a national parade or performing at an evening hometown football game, the bands bring excitement and flair to the audience. They continue to raise the entertainment bar and will no doubt be an event staple for generations to come.