The way the music industry calculates revenue from music streaming is notoriously complicated. As author Bobby Owsinksi explains to Hypebot: "Streaming music royalty rates are such a morass of different percentages and possibilities that few people on the planet totally understand everything." Despite the complexity, it's possible to get a general understanding of how it works, and it begins with understanding the two categories of streaming.

There are two primary categories of streams.

The difference is important for understanding revenue models.

Spotify and Apple Music gobble up almost the entire online streaming market (as much as around 83 percent of the market in some reports). They use a revenue sharing system with major record labels. (Indie labels are a little different; more on them in a moment.) The system works in the following way, as noted by employees of Spotify and the links above: 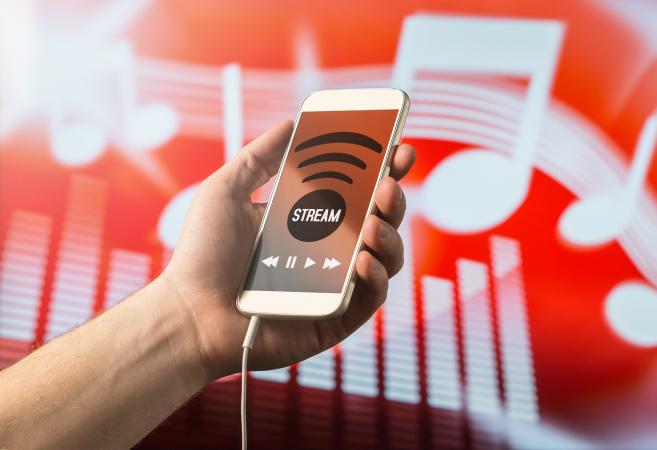 Artists have complained loudly that record labels are keeping too much of the streaming revenue. A report in 2015 noted labels were keeping close to 45 percent, and artists were lucky to get 7 percent. Or as TechDirt puts it, streaming services are paying large pay-outs, but labels are keeping most of the money and not passing it on to the artists.

The following examples show how the revenue sharing system works.

As the previous links note, Spotify gives 52 percent of its streaming revenue to record labels. If, for example, you buy their Premium service for about $10 per month, $5.20 of what you paid is divvied out to the labels or rights holders who own the songs you listen to. If you use their free ad-filled service, 52 percent of ad revenue goes to the labels. 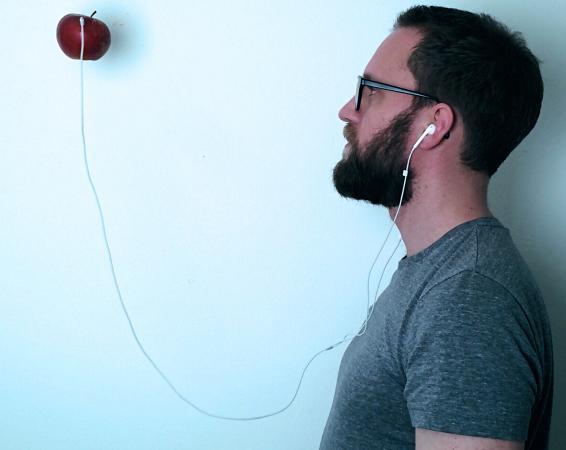 In the years leading up to 2017, Apple has been giving 58 percent of its streaming revenue to labels. This means that when you paid your $10 for your Apple Music monthly subscription, $5.80 went to record labels. Apple has announced it will be lowering that percentage to around 52 percent, the same as Spotify.

Most on-demand streaming companies give a higher percentage of their revenue to labels than Spotify or Apple Music. Deezer, for example, gives 60 percent of its streaming revenue to major labels. It charges about $10 per month, so $6 of your monthly payment goes to labels.

Spotify and Apple Music used to pay as high as about 70 to 80 percent when they first began, but as they've gotten bigger, they've gained bargaining leverage and gradually reduced the cut. Other on-demand streaming services are about the same size as Deezer or far smaller, so most companies likely give at least 60 percent if not more to labels.

Radio-styled streaming services, such as Pandora and Slacker, generate less revenue and represent a much smaller portion of the streaming music market share. This is partly because:

Whenever you listen to Pandora and it selects a song from a certain artist for you, it must pay $.0022 to the record label or rights holder of that song. The label then gives the artist however much the label's contract with the artist dictates.

An unnamed indie label gave a publication total access to its earnings reports. It was a hefty-sized indie label with a 150-album catalogue and 115 million streams. A few things are clear from the report:

The problem with this report is writers and readers have been taking these numbers that apply only to one indie label and treating it as the uniform standard for what all record labels and rights holders of songs will earn. This leads to the next point.

A Huge Disclaimer: Per-Stream Averages Are not Always True

Major labels and tech companies, such as Apple and Spotify, are opaque about the fine-print of their contracts, which are extremely complex. A leaked 42-page contract between Sony and Spotify in 2011 shows how complex their agreements are. The one-size-fits-all pay-per stream rates you'll read about on the internet are false equivalents that over-simplify a giant machine with many variables and moving parts that include:

As an aside, when an artist asks, "How much do I make when someone plays my song on Spotify?" it is misleading to tell them their payout will be a certain amount per stream because Spotify or an article on the internet said they pay artists an average of (for example) $.007 per stream. Every per-stream rate will be different for every artist because there are too many individual factors that come into play for each artist.

The royalty rate-per-iTunes download is still the same as it always has been:

However, labels do not make nearly as much as they did before Spotify and Apple Music existed. As this label executive notes, iTunes and other digital downloads have been declining 20 to 30 percent year-to-year, and that decline will only increase as Apple slowly but surely lets digital downloads die to make room for streaming.

Many people believe the days of music pirating are over. The opposite is true. The pirating of music has increased steadily over the last fifteen years at least, as this data analysis from 2015 notes. What this means for record labels is fairly simple: 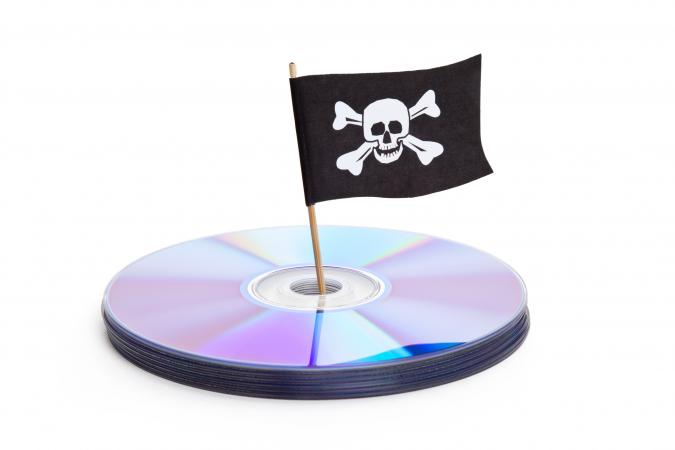 Yes, things like Spotify and Apple Music are finally giving the music world a sliver of hope again, but illegal downloads are still causing massive damage to the music industry, and the pirating continues to increase.

Musicians like Chance the Rapper are declaring the mid-to-late 2010s the golden age of the independent artist, thanks to the music streaming revolution. Though Chance has not signed to a record label, he seems very dependent on Apple, which begs a bigger question: will record labels someday be replaced by giant tech companies like Apple? Though the streaming model has created a boom for labels, it's hard not to wonder if it might someday be their doom.