The Britney Spears gallery is a look at one of America's most promising and troubled singers. Britney got her start on Star Search in 1992 and later worked as a Mouseketeer in The New Mickey Mouse Club, but in 1999, at the tender age of 18, she released Baby One More Time and became a virtual overnight sensation, reviving the teen pop movement. Her similarities to Madonna were a large part of her appeal.

Britney Spears performs Circus show on Good Morning America for her birthday on December 2, 2008. Her sixth album comes on the heels of wild controversy involving her marriage to Kevin Federline, her two children and her own struggles with depression and mental illness. The release of her sixth album demonstrates the raw power of her music and her determination to regain her strength.

The song Womanizer from the Circus album climbed the charts and marked a return of Britney to the crucible of fame that seemed plagued by child custody disputes, rumors of bipolar disorder, legal conservatorship and other, very public vulnerabilities.

Britney takes home 3 trophies at the 2008 MTV Music Awards. She won for best female video, best pop video and video of the year. The accolades are well deserved and marked a public turning point as she and Kevin Federline came to equitable custody arrangements of their children.

Britney struts her stuff at the 2007 LAX nightclub grand opening a the Luxor Hotel in Las Vegas, Nevada.

Britney was honored with a Star on the Hollywood Walk of Fame in 2003.

To see Britney Spears perform live in concert is to watch a performance phenom similar to that of Madonna in her heydey and Michael Jackson in his youth.

Despite all her tabloid exploits, Britney Spears remains a singing sensation for her generation. Six albums, a Star on the Hollywood Walk of Fame and numerous awards aside, Britney seems truly happy when she's performing. 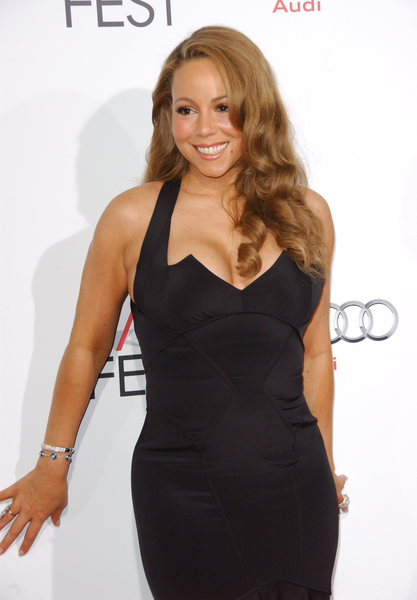