If you're a fan of monstrous metal or 1980s hair bands, then you may also be a fan of power ballads. These hard rock anthems played a major role in the popularity of the hair metal scene in the 1980s, and they continue to be appreciated by music fans today.

What are the ingredients of a great power ballad? A truly rocking power ballad requires a great band playing a song that moves more slowly than their usual fare, but make no mistake: the song should still rock even if it delivers sweet emotion. These power ballads are widely recognized on top song lists, such as VH1's 25 Greatest Power Ballads of All Time list, Gibson's 10 Power Ballads That Don't Suck list, and the Washington Post's Cheesy Power Ballad Picks.

Beth was one of Kiss' only singles to be certified Gold by the RIAA. With its accompaniment of piano and strings, Beth stands in stark contrast to the bulk of Kiss' hard rocking songs. 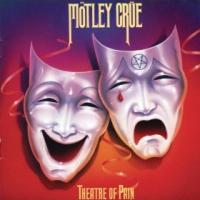 A successful single off Motley Crue's album Theatre of Pain, Home Sweet Home reinforced the band's shift in their image from bad boys to glammed-up rockers.

A lengthy, piano-driven tune, November Rain was a departure from Guns 'N Roses' usual hard rocking fare. The song's guitar work was celebrated by Guitar World on its list of the 100 Greatest Guitar Solos.

Wind of Change was a tremendously successful power ballad for the Scorpions, peaking at number four on the U.S. Billboard Hot 100. 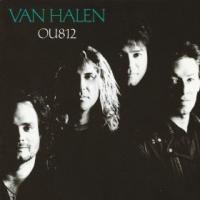 When It's Love - Van Halen

Allmusic calls When It's Love "pure balladry," and higher praise could hardly be had for a power ballad.

I Don't Want to Miss a Thing was written for the film Armageddon and reached number one on the Billboard Hot 100.

Bringin' On the Heartbreak by Def Leppard (1981)

Heavy MTV airplay of the video for Bringin' on the Heartbreak helped make High 'N' Dry, Def Leppard's debut album, a hit in the United States. 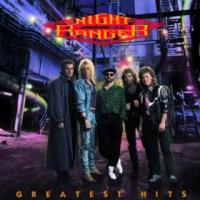 A quintessential 1980s power ballad, Sister Christian appears at number 32 on VH1's list of the 100 Greatest Songs of the 80s.

Tesla's Love Song was honored by the Washington Post on their Friday list of Cheesy Power Ballad Picks.

A powerhouse of a power ballad, I'll Be There For You hit number one on the Billboard Hot 100 and kept Bon Jovi's star shining brightly.

We Are the Champions is one of the most celebrated power ballads of all time, which is reflected by its induction into the Grammy Hall of Fame. 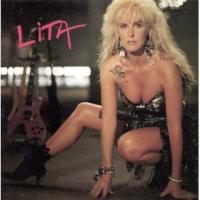 Close My Eyes Forever, which Lita Ford sang with Ozzy Osborne, cracked the top ten on the Billboard Hot 100, giving both singers their first smash hit.

The success of Cinderella's power ballad Heartbreak Station helped propel their album of the same name to platinum status.

A newer ballad, With Arms Wide Open won widespread appeal and was nominated for a Grammy Award for Best Rock Song.

Is This Love is a classic example of the love-oriented power ballad and was ranked number 87 on VH1's 100 Greatest Love Songs list.

One of the most popular power ballads of all time, Every Rose Has Its Thorn was a smash hit for Poison, hitting number one on the Billboard Hot 100.

Nothing Else Matters by Metallica (1992)

Nothing Else Matters is one of Metallica's most well-known songs. 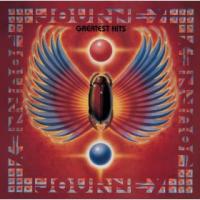 Open Arms is one of the earliest examples of a power ballad and still one of the best. VH1 ranked it number one on its list of the 25 greatest power ballads of all time.

It's Been Awhile did spectacularly well on the charts, reaching number five on the Billboard Hot 100 and number one on the Mainstream Rock Tracks.

Learn to Fly, considered by many to be the Foo Fighters' most successful song, hit number one on Billboard's Hot Modern Rock Tracks. 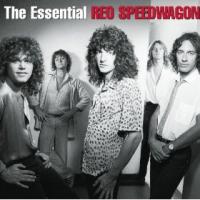 Keep On Loving You - REO Speedwagon

Keep On Loving You has proved timeless in its appeal, becoming a staple of classic rock and soft rock radio stations all over the United States.

One of the earliest examples of the power ballad style, More Than a Feeling was celebrated by VH1 on its list of the top 100 hard rock songs.

Fall to Pieces by Velvet Revolver (2003)

Fall to Pieces did fabulously well on the charts, hitting number one on Billboard's Hot Modern Rock Tracks and staying there for eleven straight weeks. 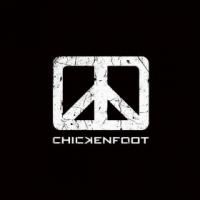 Learning to Fall by Chickenfoot (2009)

Learning to Fall proudly hearkens back to its eighties roots, as recorded by Chickenfoot, a supergroup of hard-rocking musicians that includes Sammy Hagar and Joe Satriani.

Call Me When You're Sober by Evanescence (2006)

Call Me When You're Sober made a big splash in the United Kingdom, peaking at number four on the U.K. Singles Chart.

Recorded for the film Spider-Man, Hero was awarded an MTV Music Video Award for Best Video From a Film.

What Is A Power Ballad?

It can be tough to define a power ballad. Like other genres of rock, there is an element of crossover, and music lovers can find it difficult to come to a consensus of which songs are power ballads and which are not. On the whole, though, power balladry is usually associated with songs written and performed by rockers who typically offer music with a harder edge.

The Development of the Ballad 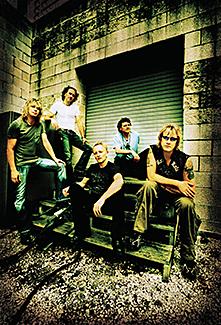 A ballad is a type of word poem that is set to music. Popular during the height of classical music, the ballad rose again thanks to pop music. Artists like New Kids on the Block, Ashlee Simpson, and other pop artists made careers from singing soft, swooning ballads.

The metal scene and other hard rockers launched back with powerful tracks of their own. These emotive songs were backed by a complement of rhythm guitarists, bassists, and drummers. The prevalence of these tracks on 1970s and 1980s radio allowed popular artists of the time to cement their role in the history of the power ballad.

Ballads are typically associated with romance and love, and power ballads tend to run along the same channel. Arguably the most popular type of song, love songs attract larger audiences, giving artists who might not have previously had a certain type of fan a much bigger reach. Another benefit of the power love song is that many people enjoy and appreciate when "harder" artists are willing to express their softer sides. This can help hard rocking artists grow their fan bases.

Though power ballads are, by and large, associated with the hard rocking and hair metal scenes of bygone decades, the love that many music fans have for the style has not waned. New generations of fans have given these songs a great deal of longevity and a lasting legacy in the annals of rock and roll, and many bands are still churning out great ballads today.