Latin music does not refer to one single style of music but rather encompasses the rich and vibrant beats of numerous genres originating from Latin America and around the globe. Collectively, the various genres of Latin music have earned a worldwide following of enthusiastic fans. From traditional music to modern pop, Latin artists continue to break new ground in the world music scene.

The most well known Latin music genres are celebrated all over the world, along with the artists who bring the music to its fans. Popular genres of music most associated with the Latin world are:

Salsa is a form of dance music that has its roots in Cuba. Over the years of its development, it has come to occasionally include elements of rock and rhythm & blues and characteristics of other types of world music, like that from Africa. Well known salsa artists include Ray Barretto, Tito Nieves, and Grupo Niche. 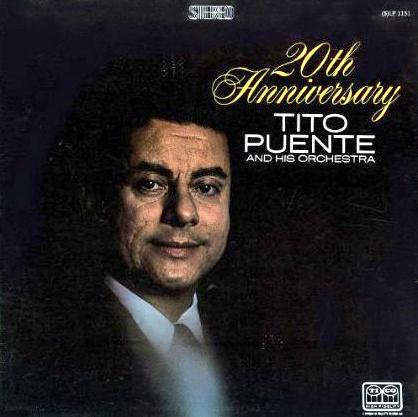 Merengue, characterized by its danceable four-beat form and signature instruments like the accordion and the tambora drum, got its start in the Dominican Republic. Fernando Villalona, Alex Bueno, and Aybar are good representative artists of the genre.

Latin jazz, also known as Afro-Cuban jazz, is a hybrid of jazz and Latin percussion styles, especially those rhythms that originate from Cuba and Africa. Artists like Machito, Tito Puente, and Eliane Elias have developed the style and kept its popularity going strong.

Tango is a form of ballroom dance music that got its start in Argentina and Uruguay in the mid-1800s. In the years since, both the music and the signature dance style have taken the world by storm. Osvaldo Pugliese is an artist who exemplifies the golden age of tango, while artists like Dino Saluzzi continue to develop the form today. 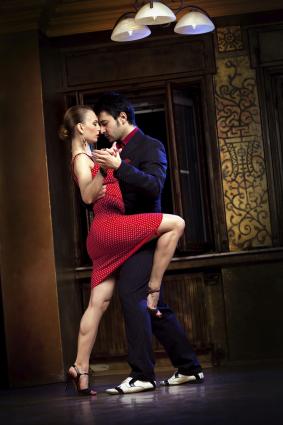 Samba got its start in Rio de Janeiro, Brazil in the early part of the 1900s. The music, characterized by distinctive dance rhythms, incorporates a significant African influence. Artists such as Carmen Miranda and Zeca Pagodinho helped bring samba to an international spotlight.

Mariachi, a style of folk music that originated in Mexico, is performed with stringed instruments like violins and guitars along with trumpets in rhythms that shift from on-beat to syncopated. Famous mariachis include Jose Alfredo Jiminez, Ana Gabriel, and Mariachi Cobre. 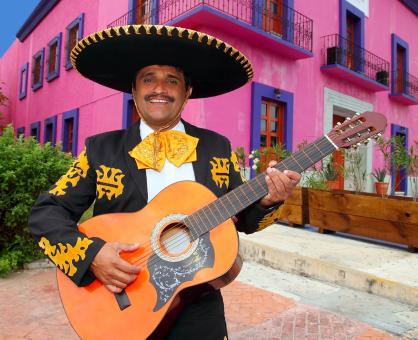 Tejano, also known as Tex-Mex music, is a style that got its start with Mexican-Americans who settled in Texas in the late 1800s. It is characterized by a distinctive combination of instruments like the accordion, the bajo sexto - a bass guitar with 12 strings - and a drum. Popular Tejano artists include Laura Canales, Jay Perez, and Selena, who was widely regarded as the Queen of Tejano.

Bossa nova, developed in Brazil, is a combination of jazz and samba. It rose to popularity during the 1950s and 60s and continues to occupy a prominent place in jazz music. Bossa nova is not as percussion-oriented as samba and has what is known as a cool, jazzy sound. Johnny Alf and João Gilberto are prominent artists who helped develop the style. Contemporary bossa nova artists include Nouvelle Vague and Bebel Gilberto.

A wide variety of other genres and styles exist in Latin music, including:

Latin pop music, a fusion between popular music and a variety of Latin music styles, rose to prominence in the 1980s and 1990s, fueled by the success of chart-topping Latin superstars. The style continues to thrive today, as demonstrated by the success of big-name stars and indie acts as well as emphasis on prominent awards that are given for given for achievement in Latin music.

The first major star in Latin pop music was Gloria Estefan, who skyrocketed up the pop and dance charts throughout the 1980s with her band Miami Sound Machine. In the late 1990s, Ricky Martin and Jennifer Lopez became household names. Topping the charts more recently is superstar Shakira, and the indie band Cascada de Flores is making a name for itself by captivating audiences while remaining true to their Latin music roots. 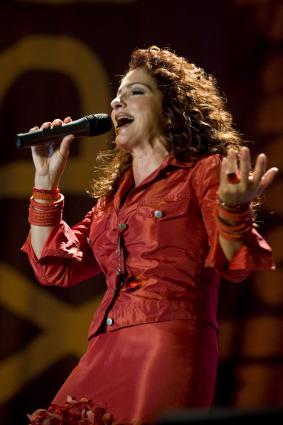 A number of awards are bestowed on deserving bands and artists for excellence in Latin music. The Billboard Latin Music Award has been given each year since 1994. Past winners include Christina Aguilera, Shakira, and Enrique Iglesias. Latin Grammy Awards have been given annually since 2000. Ricky Martin, Marc Antony, and Mercedes Sosa are among the artists who have won Latin Grammy Awards. 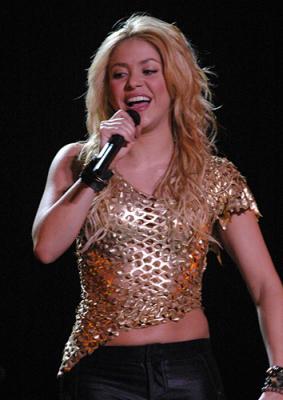 One of the best known and most influential styles of Latin music is the Brazilian Tropicalia, also known as Tropicalismo.

Tropicalia rose to prominence in the 1960s and was part of a broader cultural revolution in Brazil that also encompassed film, literature, politics, and art. Tropicalia music was inspired by avant garde poetry, especially a group of avant garde poets active in Brazil beginning in the late 1950s.

Musically, Tropicalia was a mixture of Portuguese fado music with bossa nova, jazz, rock, Bahian folk and percussion-based African music. The musicians were also very active politically. One of the brightest stars, Gilberto Gil, was detained by the military regime in Brazil for nine months because of his campaigns for democracy. The ties between the musicians and the political arena helped stunt the growth of the genre in the 1980s, but it rose to popularity again beginning in the '90s. Gil still performs as a musician and is now also a politician.

Tropicalia has been a source of inspiration for many musicians, including David Byrne, Arto Lindsey, and Beck. In the mid 1990s Os Mutantes, one of the central groups in Tropicalia, experienced a resurgence of popularity in the American indie rock scene. Since then, Brazilian music, especially music from the Tropicalia era, remains extremely popular among indie musicians.

The term "Latin music" is defined by both region and genre, though the influences which have shaped it are quite wide-ranging.

Although the so-called "Latin" world includes parts of Europe, particularly Spain and Portugal, Latin music specifically comes from Mexico, Central America, South America, and the Caribbean. The languages used in Latin music are predominantly Spanish and Portuguese, but there is also a smattering of French, Latin-based Creole, and patois, especially in music from the Dominican Republic and Haiti.

The most popular genres in Latin music share a few basic influences and characteristics which include:

Influences for Latin music come from all over the world. Although indigenous music influences are present, musicologists believe that the role indigenous cultures have played in shaping the sound of Latin songs is fairly small, because Latin America occupies such a large geographical area and many of these groups live in such isolated regions. Far more important influences are African music, European music, American jazz, and the music of the Caribbean, particularly reggae and calypso.

For music lovers there is much to discover in the world of Latin music. Fortunately, new fans don't have to spend any money to begin exploring all of these rich and varied musical styles. Numerous options exist to download and stream Latin songs for free, from mariachis to mambos and more.

Music to Captivate the World

Latin music has become a worldwide phenomenon, and its popularity shows no signs of lessening. As the various genres of Latin music have become some of the most beloved sounds in world music, they have played vital roles in the ongoing development of modern music in genres from rock and roll and rhythm & blues to dance music and funk. The enormous appeal and influence of Latin music will continue for many generations to come.