Bollywood, the well-known nickname for India's film scene, is a huge global industry. For every Bollywood film released, there is also a soundtrack that accompanies it. These soundtracks are typically used as promotional tools prior to the movie's release date and have become big players on the music charts in India. You can download this great music from a number of sources.

If you're looking for some Bollywood music, there are a few free sites out there where you can listen to and download your favorites. Check out the following.

It was founded in 1996 with a mission to provide "Universal Access to All Knowledge" - basically like a public library in a digital setting. The total song library contains over four million audio recordings, including over 160,000 live concerts.

Searching the Bollywood sub-category of Free Music Archive's International music genre won't net you any matches, but you can find some South Indian Traditional songs, which is said to be one of most important regions and the biggest driving forces in Indian cinema. According to the Guardian, there is a misconception that the Hindi-language, Mumbai-based film industry is India's national cinema. Instead, India as a whole produces around 1,900 films per year, with about 340 coming from Bollywood itself.

The Free Music Archive, or FMA, has all legal downloads as directed by WFMU, said to be one of the most renowned freeform radio stations from the United States. Since the radio offers free access to music, the FMA wanted to continue that tradition, but adapted for the digital age and the creation of the Internet.

Songs are legal, and MP3s found here are pre-cleared for some uses which would otherwise fall under copyright laws. The site is designed to be a collaborative platform for artists and fans, as well as music festivals, radio stations, and even museums. It was inspired by Creative Commons. Artists are compensated where possible, and they can link to where fans can buy the entire album from either the artist or a preferred vendor. Fans can even tip artists if they want by sending a small donation to the artist's PayPal account. 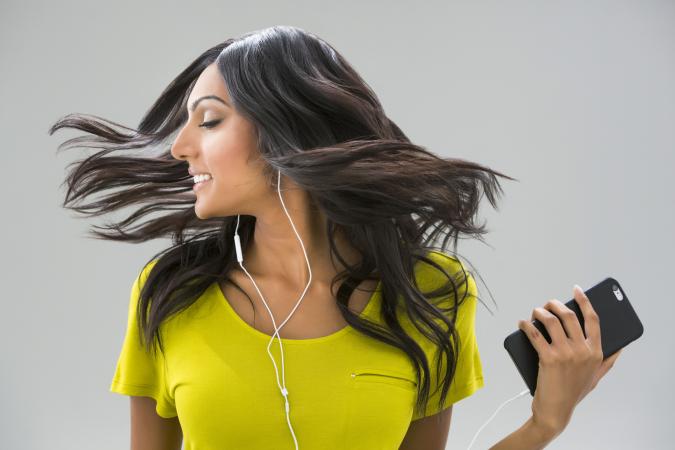 While SongRepo is another more mainstream MP3 download site, it has a generous selection of Bollywood songs in its library as well. Click quickly on the play or download buttons, or click on the title to be taken to a more comprehensive title screen, which may include the accompanying music video. Click the lyrics and/or information buttons for more information when available. You can also create a quick playlist right from the page. And, if you use FireFox as your default browser, there is a SongRepo browser add-on available.

SongRepo gets its music catalog from Spotify and utilizes 3rd-party APIs. Therefore, they don't host any music or video on their servers.

SoundClick is another social music service that has been around since the late 1990's. They have a library of over five million songs, and options include streaming, MP3 downloads, or paid options through the SoundClick store. According to Lifewire, SoundClick is one of the top five free and legal music download sites. They earned this ranking because they offer a variety of options for listening and a surprising amount of free songs that can be downloaded. They also have free music videos and radio stations available.

SoundClick only has one song listed under the actual Bollywood category, which can be downloaded, but there is an entire category of Traditional Indian music, some of which are only available for streaming.

NoiseTrade is a platform designed to help artists build their fan base by distributing their music free, in exchange for information like email and postal code.

Basically, artists upload their music to NoiseTrade and distribute it for free to help gain a bigger following. Fans download the music for free, but they may also leave a tip for the artist and then share the music to their social media channels.

While there is not a large selection of Indian music available, there is a small section devoted to fans of Bollywood music. This might expose you to some new up and coming artists.

Gaana holds itself to be India's number one music site and offers a huge selection of songs and albums. Searching through Gaana by song, artist, playlist, or more, is easy. The homepage is divided up in a number of helpful categories, including new releases, trending songs, chart toppers, editor's picks, Gaana specials, featured artists, and more. Interested in older songs? There are categories of retro playlists melodies, dance songs, and even retro covers.

Bollywood fans who want to listen to Indian radio stations will have a wide choice of options with stations like the following:

If you want to download unlimited songs, consider Gaana+, which also gives you ad-free access, allows you to share one subscription across five devices, and gives you the ability to stream in HD. The subscription works on the website; however, downloads are not valid there - you must download the app. While almost all of the songs are available to listen to on the website and the app, there may be certain cases where "Mobile Only" or "Web Only" is noted. The app works on Apple, Android, and Windows phones.

Gaana's free website is definitely loaded with advertisements so the subscription option might be great just to rid your screen of the distractions. 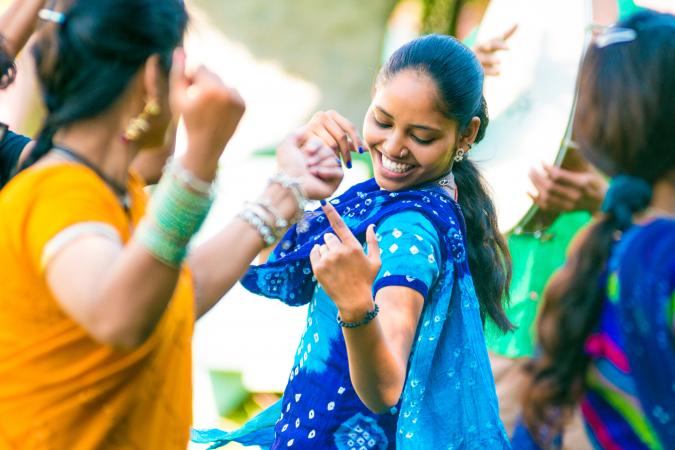 Amazon has a wide selection of music downloads, including many of the most recent releases. If you subscribe to Amazon Music Unlimited, you can listen to many of them for free, and you only pay for the MP3 albums you want to download. Some of the plans and pricing options include:

Amazon has a decent selection of Bollywood albums and songs, including compilation albums like Essential Bollywood Lounge Grooves - The Top 30 Best Bollywood Classics, which you can listen to or purchase the MP3 album for $6.99.

The Hungama Music App gives you access to over 2.5 million songs and videos, with various subscription options. There is even a specific Bollywood Hungama site as well, with all the latest news and gossip. According to their FAQs, Hungama.com is the legal distributor of all content housed within its server. They provide the latest content, which has been thoroughly scanned and checked for viruses and spyware.

Subscription plans are inexpensive and offer a couple options, which go down in price if you purchase 3 month or 12 month options. The Hungama PRO Music is Rs.99 for the first month, Rs.269 for three months, and Rs.899 for 12 months, a savings of over Rs.400.

Saavn is an Indian music download site that features over 30 million Bollywood, English, Hindi, and Indian regional songs. It also has custom radio stations and curated playlists. You can create your own playlists, and it will automatically organize them when the songs are added. In addition to music, Saavn offers its own original programming including dramas, sports, news, and more. Saavn also has a mobile app that can be downloaded on iPhone, Android, and Windows smartphone devices.

Saavn offers a Pro option that is free for seven days and then $2.13 a month after that, which gives you a variety of benefits like:

When searching on Saavn, you can search by a variety of criteria, including language, new releases, featured playlists, and more. Or, you can hit the "Surprise Me" button and see what random playlist you get.

With so many choices for where to find your favorite Bollywood songs, you don't have to worry about missing your favorites if you missed the movie on the big screen. Just be sure if you're using your mobile phone or tablet, switch over to Wi-Fi so you don't use all your data downloading songs!