When American folk music donned a killer backbeat and absorbed American rock and roll into its sound, it produced a new genre of music and a powerful moment in American culture that would define a generation and set the tone for decades of music to come. Like the history of all musical genres, the exact starting point of folk rock is unclear, though it begins earlier than the casual fan might realize.

On the surface, folk rock music is easy to define. It is a mix of two previous genres, traditional folk music and rock and roll, that blended organically in the twentieth century American and British music scenes. However, folk is a broad term. It includes many traditional, regional forms of music, and it readily permits spillover from other genres. The best way to get a sense of folk rock music is to survey its evolution and history.

The genesis of folk rock begins well before the "rock and roll" half of the equation. It begins with America's traditional folk music, an older genre than people realize that came to prominence alongside the early country artists. 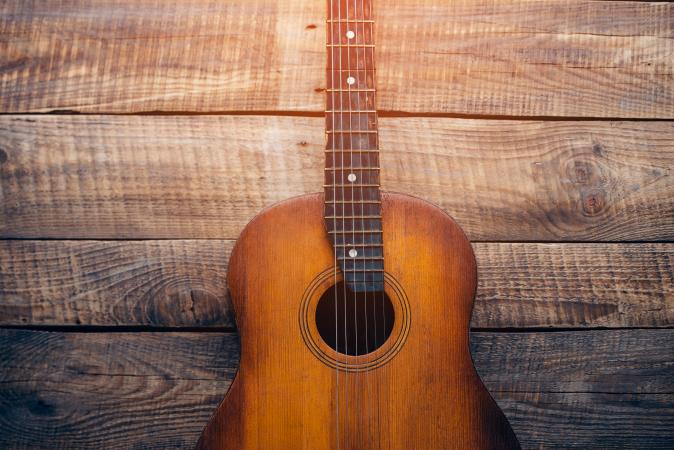 While these artists do not represent the sum total of all those who contributed to the genre, their careers show how traditional folk music exploded into the American mainstream consciousness by the early sixties.

American music would not dictate its own course, however. British culture, which had been feeding heavily off of classic American rock and roll of the fifties and transforming it into its own creation, blindsided American folk music with the British Invasion. 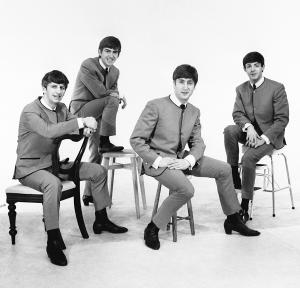 The Beatles- Please Please Me

As the Brits keep pouring in, folk music gains momentum. It's not long before folk's biggest names jump into the fresh vision of rock and roll--thus birthing folk rock.

1965 was one of the most significant years in the history of folk rock, and in popular music for that matter. As music historian and author Andrew Grant Jackson writes in his book 1965: The Most Revolutionary Year in Music: "1965 is the moment in rock history when the Technicolor butterfly burst out of its black-and-white cocoon."

It began in part with The Byrds and their innovative sound. In June of 1965, music critics coined the term folk rock to describe The Byrds' debut album, which took folk songs and electrified them in a rock band context. 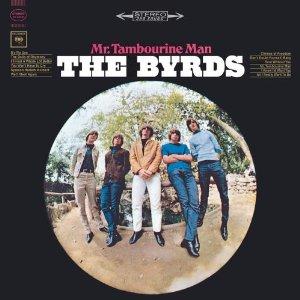 Despite the success of "Rubber Soul" or Dylan's infamous turn to electric, The Byrds would retain the title as the poster boys of folk rock. They opened the floodgates of folk rock on both sides of the pond.

As the 1960s progressed, the genre evolved, and a divide began to grow between U.S. folk rock and British folk rock. In the U.S., folk rock became heavily intertwined with the anti-war movement. Folk rock musicians continued to mine traditional folk music for ideas, but they also penned new songs addressing the war and the cultural divide in the U.S. 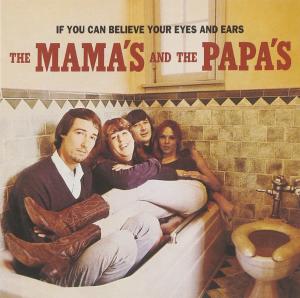 As the sixties turned into the seventies, the folk rock genre continued to diversify into offshoots until it could claim responsibility for birthing most of what the world considers classic rock.

Folk rock music history hasn't really ended, but rather, the genre has seeped into the foundations of all other genres. With the vast singer-songwriter scene, folk rock-influenced albums from pop superstars like Lady Gaga, and hip-hop's link to Bob Dylan, the folk rock genre continues to shape music today.