Beyonce Knowles, commonly known as Beyonce, is an accomplished singer and actress. She has won many awards for her achievements throughout the years. In the entertainment industry Beyonce is widely known as the Queen of Pop. Her cutting-edge music and dance moves continue to set the tone for style and fashion in today's celebrity-driven world.

Beyonce was born September 4, 1981. Her parents, Mathew and Tina Knowles, named her Beyonce Giselle Knowles. She originally hails from Houston, Texas. She has one younger sister, Solange, who followed in big sister Beyonce's footsteps and went into entertainment as well as a musician, model, and dancer. She also has a half-brother named Nixon. 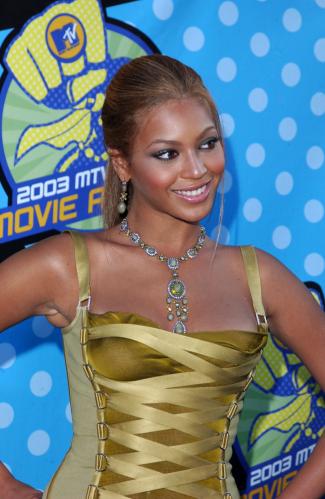 When Beyonce was little she was quiet and shy. Like most parents of shy children, her mother looked for ways to get her daughter socializing with others, so she signed her up for a local dance class. This was one of the best things her mother could have done for her, because Beyonce excelled in the class. She soon broke out of her shell and discovered a huge talent: singing. The young Beyonce began singing in and winning local talent competitions. She auditioned for a group called Girl's Tyme and was invited to join, which gave her a great deal of practice performing in front of a crowd. These early experiences would prove vital to her later career.

Girl's Tyme participated in the television competition Star Search in 1992. They did not win the competition, but this first taste of stardom might have been what spurred Beyonce to continue forward to what would one day be a successful career in music. Mathew Knowles, Beyonce's father, became the group's manager, believing they could get a record deal. The group changed what it was called many times to names such as Somethin' Fresh, The Dolls, and Destiny.

Beyonce's musical career is rich and diverse. She has found success that eludes many of today's vocalists. Her achievement is likely because of her varied abilities. Her songs are fresh, sassy, and upbeat. She is what is known as a triple threat, being skilled at singing, dancing, and acting. Below is a list of some of her more notable releases and achievements. 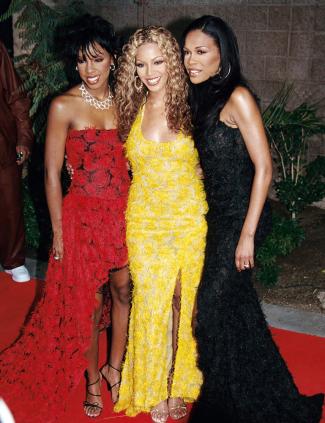 At the Box Office 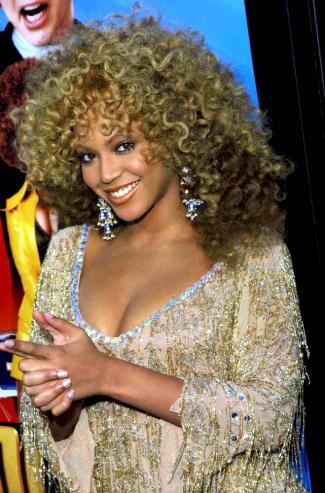 Beyonce is not only a successful singer, but also an accomplished actress. Some of her more notable roles include the following:

Beyonce's boundless creative energy shines in numerous areas of endeavor, including philanthropy, fashion, and product endorsement. She is highly photogenic and a favorite of the entertainment press. 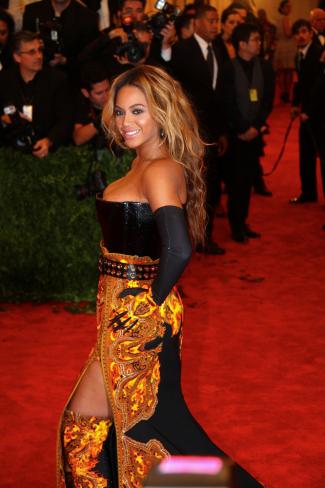 Beyonce's star is already shining brightly, but it sure to rise even higher in the coming years as her talents continue to develop and she explores new avenues. She is a true superstar who knows how to market her talent and image.