Cats, the wildly popular and well-known Andrew Lloyd Webber musical, shattered box office records around the globe. Despite being largely panned by critics, Cats is one of the most beloved musicals with legions of adoring fans listening to the songs and keeping the story alive long after the stage lights have gone down.

The History of Cats: A Feline Timeline

No one would have guessed that a play about cats would do so well, but the following timeline shows how something so unusual took the world by storm: 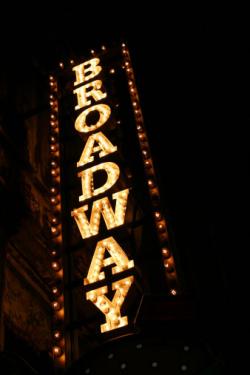 Besides its recent revival, Cats lives on in regional theater throughout the world, and the play has been translated into 22 languages and performed innumerable times. 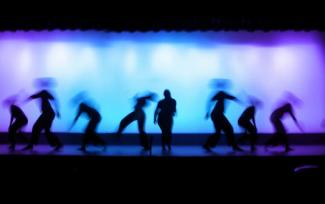 The plot of Cats, while not complex with twists and turns like most dramatic narratives, succeeds as a gripping parade of personalities.

The story begins with the gathering of the Jellicle cats, a tribe of cats who are meeting for their annual Jellicle Ball. During this celebration, the patriarch of the tribe, Old Deuteronomy, will choose one of the cats to ascend to Heaviside Layer to be reborn with an extra cat life. As the gathering unfolds, Grizabella, the so-called "Glamour Cat," returns to the tribe after many years away spent exploring the world. Grizabella, older and wiser now, hopes her tribe will welcome her return, but to her dismay they shun her. In her sorrow she laments the time that has passed in her life with the famous song Memory.

However, an awful event interrupts the gathering. A band of rebel felines kidnap Old Deuteronomy. The Jellicles tribe, in their desperation, turns to Magical Mr. Mistoffelees to use his powers to bring Old Deuteronomy back to the Jellicles so the Jellicle Ball can be completed and he can choose a cat to be given an extra life.

The songs in Cats have become some of the most famous and loved musical theater songs of all time, including these well-known tunes:

Streaming and Downloading the Music

Besides the official Cats YouTube page, you can listen or download songs from Cats at the following sites:

With so many places to enjoy one of the greatest musicals of all time, you will have cats jumping, spinning and dancing through your head for days on end.